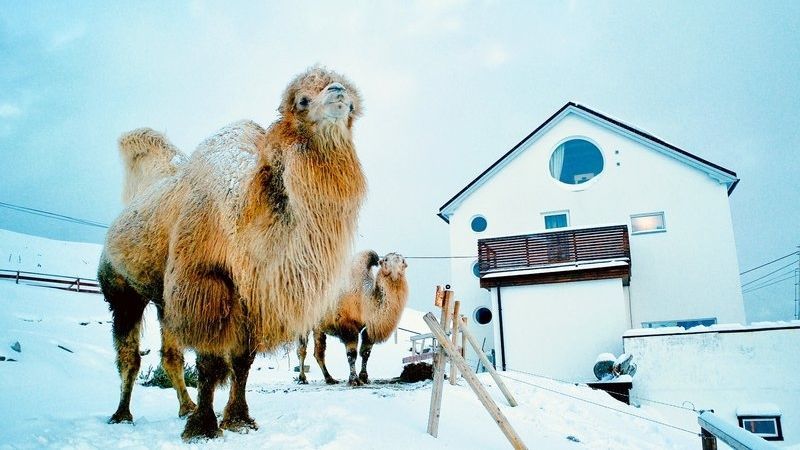 What a week in Film it's been & wow, what a Festival!

With a quick hello & an even quicker farewell given, the 2020 Cheltenham International Film Festival (CIFF@Cheltenhamiff ) is done & dusted for yet another year.

Running from 8 - 14 June you'd be forgiven for blinking & missing it but for a spot of good news, Director, Leslie Sheldon has expressed his intention to bring more in person & 'online' events to the public at large moving forward. Yes, that's right film loving friends more novel virtual content is coming soon. So let this news hum melodically in your ears!

CIFF itself acted as somewhat the festival pioneer by claiming the honorary title of first UK International film festival to go online to a public audience. Well done guys👏🏻👏🏻👏🏻!!

The online pivot was full of big dreams to distribute some cracking independent content to a cinema starved COVID-19 housebound audience.  To many like myself this couldn't have come at a better time as the past few months have left a big gap in not only going out to the cinema but also in viewing thought provoking modern features.

I had the pleasure of joining CIFF in watching a large majority of films & sharing a cheekily appreciated discount with my Edinburgh wide friends. This meant everyone could access a greater at home experience, so thank you guys, what a treat! And isn't there something almost naughty - spurning stick it to the man vibes- in viewing a new release from the comfort of your couch? Just me 🤷🏻‍♀️🔥.

Sure the atmospheric blacked out cinema experience can't be recreated, but having a limited time window to access quality films ensures they harbour a specialness that does give a little endorphin rush similar to one felt during in-person events.

Naturally this'll be made even better when immersive discussions follow the viewing, so I'm intrigued to see how festival's like CIFF evolve moving forward!

As I've already touched on, the content on offer was of a high calibre. I was particularly suprised by the number of films exploring time prescient issues like racial liberation, equality & isolated abused.

The benefit of an online transition meant it could also offer numerous post screening Q&A's with the various Director's & Production teams. This feature delighted me & the sessions were engaging, informative & great at sparking important dialogue on problematic issues. One particular stand out was the post Q&A for music documentary 'White Riot' with Director Rubika Shah & writer Ed Gibbs (catch it via the link) as it cast a greater lens over the whole Rock Against Racism movement explored within the film.

Given the festival's successs I'm really looking forward to catching more from these guys in the imminent future &  on a completely different note, like many others, I did appreciate how easy the interface was to navigate😉.

So without further adieu, here are my top 6 festival picks👇👇👇.

'The Space Between the Lines'

When Emmi's mis-typed email address results in her heated request to cancel her Like magazine subscription slide into lyrical Linguist Leo’s inbox, the two begin an emotive online exchange. German Cinema isn't known for producing many Romantic Drama's & this #feelgood gem creates a whimsical relationship reminiscent of Tom Hanks & Meg Ryan in the classic Romantic Comedy 'You've Got Mail'. In other words, if you like that, you'll love this!

Adapted from Daniel Glattauer’s international best seller ‘Love Virtually’ — it really is a modern tale of having someone see you for who you are, even if it is only online. Watching it on Friday evening was one of my festival highlights ❤ – as really is there any better way to unwind after a stressful week then with this kind of a film? I'm going with no!

'Days of the Bagnold Summer'

Greasy, awkward teenage outbursts are met by one Mum's veined attempt to make sense of her depressed son.

When thrash loving teen, Daniel's dad cancels his impending trip to spend the school holidays in Florida, Daniel winds up stuck in Bagnold for the summer with his lovely mum, Sue. Daniel's depressed & mum's a bit the same but watch them fumble over growing their relationship during the  sweaty UK summer days.

With a sweet indie soundtrack from Scottish favourites - 'Belle & Sebastian', a best friend with an oddly intoxicating voice & plenty of uncomfortable moments from industry favourites Tamsin Greig & Rob Brydon, this lovely feature will leave you feeling #Upbeat & wanting to #CallYourMum,💡 ❤️. It was my number one pick of the bunch & a terrific film debut by Simon Bird (yes, that is ‘Will’ from the @Inbetweeners )!!! I can't wait to see what he produces next.

I love a good road trip romp & 'Ladies of Steel' is just the ticket with these three sisters throwing their lives to the helm to embark on an off-kilter journey. The minute I spied the trailer I knew this was a must watch for me & I wasn't wrong. I loved this sister filled ride.

Beginning with Inkeri whacking her husband over the head with a frying pan after a spiralled fight over raspberry jam (of course), Inkeri proceeds to leave him for dead & set off on a hair raising adventure. This Finnish delight is pure comedic joy which sees old flames reignited, electro beats explored & new beginnings discovered. It's got top notch performances, good pacing & is guaranteed to have you laughing at loud. Be warned there are a fair few debauched sexual moments!

In a horrific Josef Fritzl style reality, Stella & her two sisters are being held captive by their paranoid father in a half boxed up mansion. He believes?! or simply spins a perilious tale of an outside world that’s uninhabitable following an apocalyptic event.  Two -thirds of the population have supposedly died after something went 'wrong with the sun' but this doesnt ring true for Stella,which isnt suprising given the vagueness of it all.

'Darkness' is a tale of fear, rebellion & trying to make sense of a nonsensical world. First-time filmmaker, Emanuela Rossi has created an impressive debut here with standout visuals & shallow focused cinematography to make the girls intensely ritualistic day feel entirely stifling. Watch it as soon as you can for a very intriguing look at abuse.

After watching #TheArticCamels (2019) documentary I think I'm in love! I'm truly considering throwing in my #ScottishLife to become an #ArticCamel trainer. Although I do realise there's stiff competition for this lucractive job ;).

'The Artic Camels' follows Bor & Bestla, the sole two camels to live north of the Arctic Circle. With their adorable faces & almost catlike mischievousness, 9-year-old Torarin is thrilled to bits when his parents bring these baby camels home to live with them in Akkarfjord, Norway. (Also know as the most Northern city in the world).

This is a wonderful look at the tough world Mongolian training methods & the hard work needed to train these spirited camels. Snap it up immediately!

The role as big festival finisher fell to 'White Riot's' lofty shoulders & not only did it play the part well, the film itself couldn't have come at a more fortuitious time. This is a fleshier follow up documentary for Rubika Shah whose previous 'White Riot: London' (2017) delighted audiences & critics alike. 'White Riot' is another dialogue sparking music doc that explores the London protest movement, Rock Against Racism (RAR).

RAR was founded in 1976 by Red Saunders following a drunken racisct outburst made by Eric Clapton at one of Saunder's gigs. RAR championed the mantra 'Love Music, Hate Racism' & used Punk & Reggae gigs to rally resistance & champion solidarity. This documentary cleverly blends archival footage with fresh interviews to recreate the hostile Anti-Immigration hysteria present at the time. It's a terrific source of information & a damn good watch. I encourage you to source it out immediately.

So that's a wrap on yet another festival. Enjoy the films & if you do watch them remember to let me know what you think.